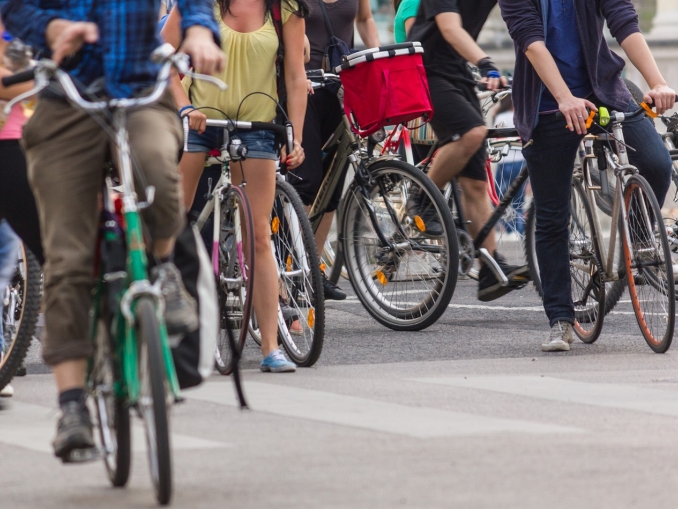 Utrecht: Planning for People & Bikes, Not for Cars

Utrecht is a city with unbelievable momentum for altering how its city center integrates with people. They've been slowly pushing the car out for decades in favor of bicycling and transit. But in the last few years it has turned up the dial.

For one, they are removing multiple roadways and converting them to bikeways, featuring green spaces and restoring the city's canal which was removed in the 1970's for a highway. They are on the verge of having 33,000 bike spaces with the opening of a to-be 12,000 space facility under Utrecht Centraal, which you are legally allowed to bike thru! They are encouraging more bike use with new routes and the Dutch way of bicycle streets. And they have built the symbolic Dafne Schippersbrug, a technological feat of creative imagination that features a multi-use path that lands on top of a school.

Here you can find the movie.