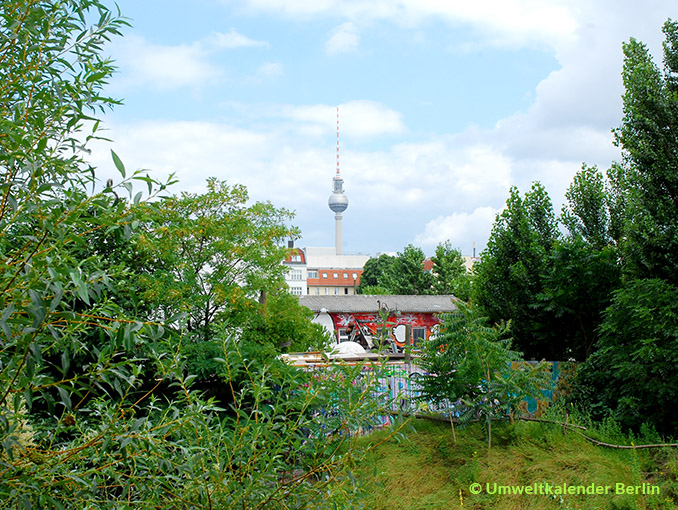 Fungi have been neglected throughout biology's history. In the past, investigators have tried placing them together with plants or bacteria, failing to acknowledge their singularity and behavioral intelligence. After being declared as an independent natural kingdom in 1969, today Fungi are understood as of utmost relevance for natural balance as they perpetuate the ecological cycle by decomposing matter. In times when human activity is altering our whole ecosystem, drawing inspiration from Fungi could contribute to the sustainability of humanity’s future.

For Berlin Science Week, Juan Ferrer, Ana Rosa Ibanez and Nicolás Oyarce (directors of the project) present "Fungi: Alternative Languages for Coexistence”, composed by two of the museum’s recent digital works.
"Mapu Kufüll” is a 3D animation created by Sebastián Calfuqueo for the festival Ars Electronica 20, in which Chile’s local fungi are revealed through the indigenous ritual of mushroom harvesting; and "Sign Language”, an audiovisual piece directed by artist Maria Siebald, a pioneering initiative into mycological sign language.

Following the live stream, a Q&A will take place in order to share and discuss the significant relevance of science engagement, which can be today revolutionary for education systems in the global community; and the transformation of the museum space into a lab or a playground for the integration of art, science and other disciplines.

Further information about Berlin Science Week can be found here